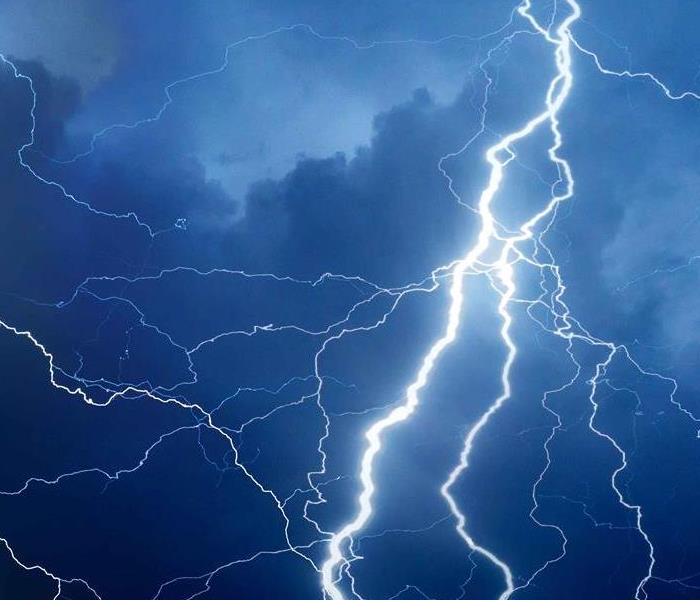 In Vermont, thunderstorms are a fairly regular occurrence during the summer months—enough so that people tend to become immune to the threat they pose over time. While many thunderstorms occur without serious repercussions, there is always the potential that damage will occur, and danger is imminent.

Any storm that produces thunder is considered a thunderstorm. Any time there is thunder, there is lightning as well. A thunderstorm is upgraded to severe if winds reach a speed of 58 miles per hour and hail is greater than one inch in diameter, both of which can cause significant threats to your property and person.

The Threats That Severe Thunderstorms Pose

Damage and injury from lightning strikes. As previously mentioned, every thunderstorm contains lightning even if you are not able to see it. Lightning-related injuries occur approximately 300 times every year, and there are even more incidents reported of lightning causing house fires or causing trees to topple onto buildings. There are many myths about where lightning will and will not strike, but really, anywhere can become a viable target during a storm.

Property damage due to hail. While hail does not occur during every storm, if the thunderstorm is classified as severe that means hail will be present. Hail can present serious dangers to property and can also cause injury if someone is caught outside in the storm. Hail has been known to not only dent cars, but also damage the siding and roofs of homes that are in its path due to the serious speeds it can fall at if conditions are right.

Harm from flash flooding. Though flooding is often associated with waterways, flash floods can occur for a variety of reasons during heavy rain. Storm drain backups and overwhelmed tributaries are extremely common, meaning that nearly anywhere can flood if the conditions are right. Floodwaters can knock people off their feet, carry away cars and cause significant injuries or death, so stay far away from any area that has rising water.

Despite the potential harm that can occur when a storm rolls in, our team here at SERVPRO Burlington/Middlebury has your back. You can have peace of mind knowing that we’re available in your time of need 24/7.